I hope you are all having a day filled with soft chairs and tea and biscuits. All you need to complete this perfect picture is a humorous blog post to read written by your favorite sponge (yes, clearly I am referring to myself. Do you have another favorite sponge? No, I didn’t think so).

As you have likely surmised from the title of this post, there is also a Part I to it, but never fear! You can read this post without having read its predecessor. (But you should read Part I anyway because it is somewhat wonderful and arguably entertaining, if I do say so myself.)

The concept for this post is this: what if the Sherlock characters were writers? What types of writers would they be?

This was suggested to me by a brilliant blogger named Violet Daniels, after I wrote a post explaining why Henry Knight From Sherlock Is The Perfect Allegory For An Angsty Writer.

Without further drowning in exposition, let’s get to it.

Bill Wiggins- the “me too” writer

“Me too” writers are writers because their friends are writers, or just because they love reading. They are perhaps more interested in the writing hype than they are in writing itself.

They are usually more interested in playing with fancy fonts and cover designs than they are with actual writing. And they also have a thing for impressive sounding pen names.

They are eager to display their powers of story-craft that they have picked up from their chums, even when it might be a bit out of place.

Wiggins: [importantly] And I further deduce…

Everyone else: [silently] Good grief, is he done yet?

Even though they don’t actually spend that much time really writing, they are fairly confidant in their abilities and think they will become best-selling authors overnight. Bored writers are just looking for a way to entertain themselves.

They don’t write to please others or to meet a deadline. They write for themselves, and themselves alone. THEY DO NOT CARE WHAT WE THINK.

They will kill everyone without a thought to your feelings. Not because it’s necessary…

Moriarty: That’s what people DO.

They often write overly complicated and elaborate plots for their own amusement. Just for the heck of it.

They take pleasure in contriving these far-fetched plots, even if they are very time-consuming.

This is what boredom can do to a person.

Experienced writers are the ones that we actually go to for advice. They have been at it for a long time, and they know what they are doing.

They are not trying to prove themselves or impress people, because they already know they are fabulous.

They know enough about writing that they can get away with breaking the rules.

Police officer: Do you have any idea what speed you were going at?

Mrs. Hudson: No, of course not! I was on the phone.

They can be very helpful and very generous with writing tips, and what would the world of writing do without them?

As the name implies, know-it-all writers “know it ALL”- (but not really).

They spend a lot more time talking than they spend writing.

They consider themselves informed about a lot of things that they may or may not know anything about. They tend to suddenly be experts in whatever it is they happen to be writing, and they are extremely eager to discuss these things with whoever is in ear-shot.

Truthfully, they spend a lot more time giving other writers advice than they spend writing themselves… This may or may not be appreciated. 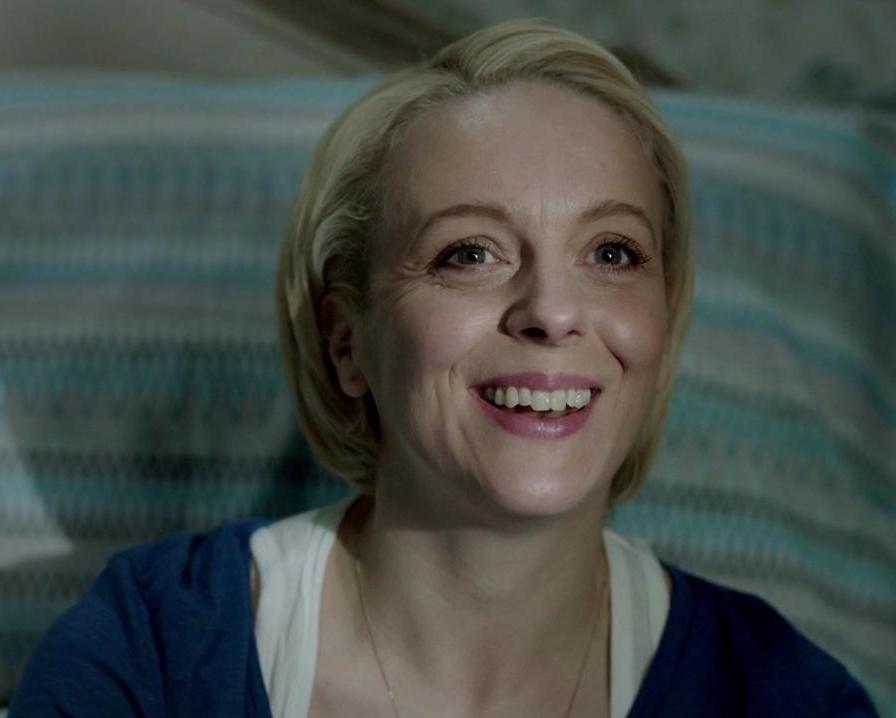 Confident writers have a no-nonsense approach. They know what they want to say, and they say it. Their writing process is organized and straight forward.

They have clear, realistic goals in mind, and an accurate picture of what it will take to reach those goals.

They can also have fantastic senses of humor, and always understand what is going on. They are also very good at networking.

Mycroft: I have access to the top level of the MI5 archive.

Mary: [way ahead of him] Yep, that’s where I’m looking.

But don’t let their professional manner fool you. These types of writers may be friendly and know about social networking, but they are still likely to kill people.

None of your favorite characters are safe.

The thing is, everybody, John already is a writer.

I know, my mind is blown too.

Adamant writers are invested in their work and can often get overly obsessed with it.

They become worked up over certain ideas and when people try to give them suggestions, or tell them to calm down about it because after all it’s just a story, they may sort of explode.

Needless to say, they can get a bit emotional.

They are steadfast and consistent in their writing, despite their troubles. Even though sometimes they discover plot holes in a new idea.

They will kill characters, but they don’t necessarily enjoy it, and they will only do it if they need to.

They have a tendency towards romantic ideas and are prone to make up lines that might be cheesy, but could very well make you cry anyway. 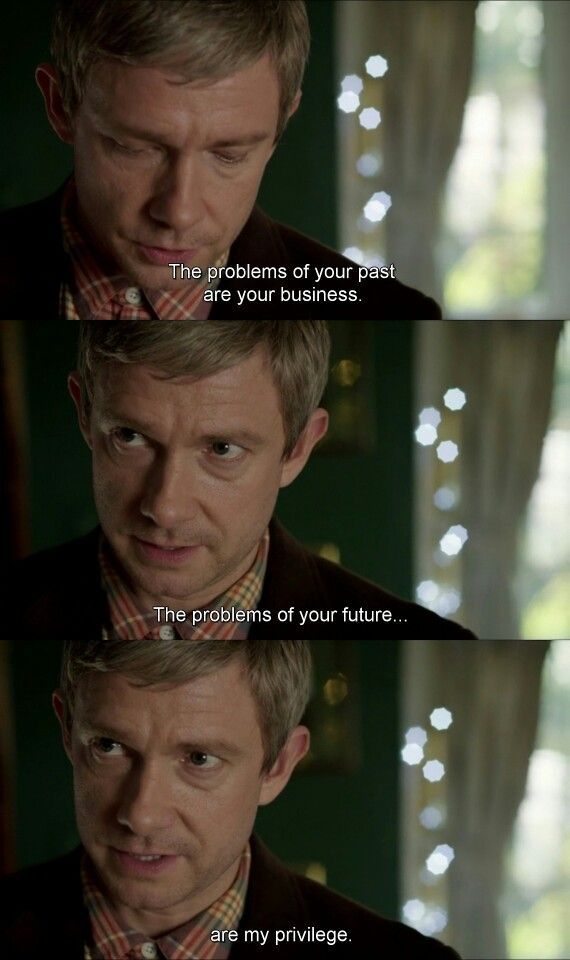 There you have it. Nothing goes together better like writing and Sherlock. (Okay, actually a lot of things do, but just let me say that.) Thanks again to Violet Daniels for suggesting that I take my Henry Knight post further. I had a blast working on this!

What do you think? Which type of writer do relate to the most? Do you think they are accurate? Is your mind blown by the fact that John is already a writer? Do tell!

7 thoughts on “If Sherlock And His Chums Were Writers, O What A Merry Bunch They Would Be…Part II”