Ahem…I appear to be digressing. Where was I going with this?

Ah, yes. Today I will be celebrating characters with a specific trait, and you already know what this trait is if you read the title of this post.

I myself have never been bald. I wasn’t even bald as a baby (though I suppose before I was born I was bald at some point…but anyway). But I admire a good many bald people, and here I have complied a list of some of my favorite characters in movies, TV shows and books that have this trait….some of which are slightly less admirable than others.

No, the man isn’t perfect and sometimes he can be a little bit on the controlling side, BUT he ultimately wants to help the troubled and traumatized mutant children in the world by providing a school where they can explore and become comfortable with their gifts. He believes that mutants and humans can learn to understand each other and live with mutual respect for each other. Gotta admire him for that.

So she’s not a turtle, but she’s a master sorcerer and she manages to teach Stephen Strange some humility, which is an impressive feat.

She’s not exactly the greatest role model, but she’s very cool…(and she fights with fans sometimes so she’s basically a Kyoshi warrior). As old/wise mentor figures go, she’s one to be reckoned with.

(In case you wondered, this will always be the first thing I think of when I hear ‘the Ancient One’.) 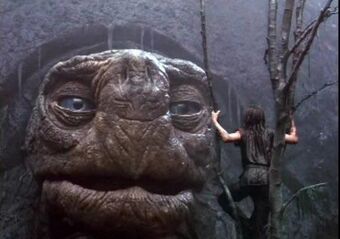 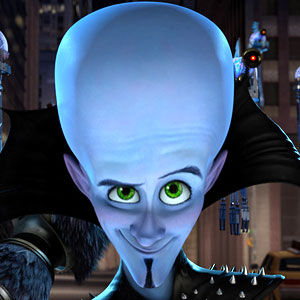 Megamind is a villain. He’s a very theatrical villain. All the world really is a stage to him. Yes, he causes general terror and mayhem, but it’s more of a game to him than anything else, and he’s such a dork about it that you can’t help but become at least slightly endeared to him.

Thankfully by the end, causing general terror an mayhem is no longer one of his habits.

Aang. The Avatar. The Last Airbender. My Son.

Aang, after waking up from a hundred year coma, is the last of his people- not only is he the last airbender, but also the last of the air nomads. No trauma there.

He’s twelve and he has way too much responsibility, but he bears up under it surprisingly well- with the help of his Wonderful Friends. 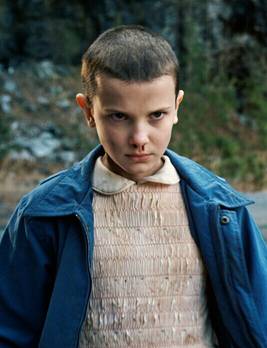 MY CHILD. She was raised in a lab and experimented on. Sometimes she gets murdery, but she’s actually really sweet.

She has superpowers, but she can’t do everything on her own- she needs the help of her Wonderful Friends. Just like Aang. Also possibly dealing with trauma?

Baldness caused by being sucked up in a vacuum cleaner. You know. These things happen.

Ulysses is the sweetest, most poetic squirrel you can imagine. Also very heroic. Being sucked into the vacuum not only caused baldness, but superpowers as well. Superpowers such as flight and poetry writing abilities. And he’s just the best, what more can I say? 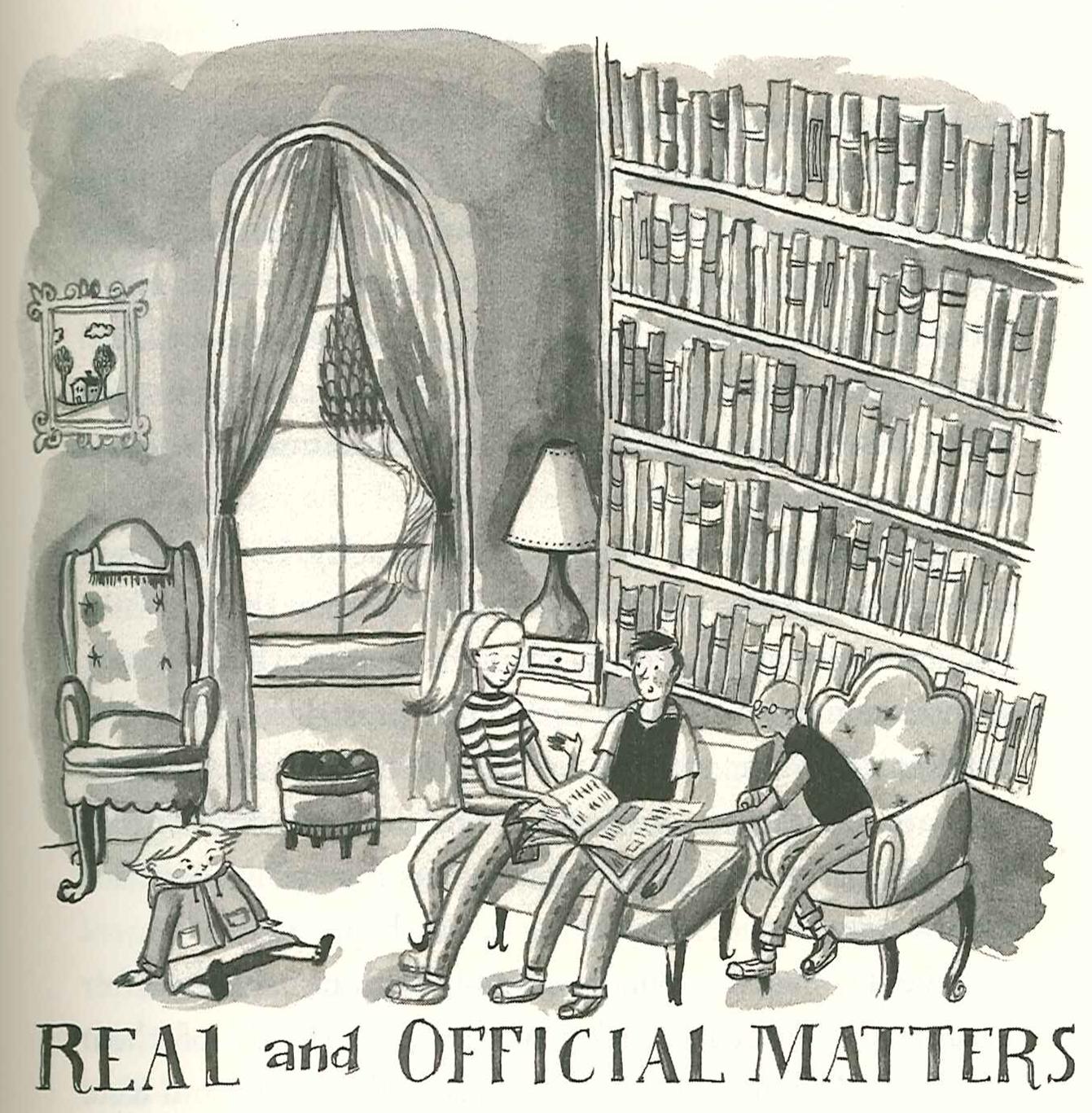 (He’s the one on the far right…yes, the bald one.)

Sticky’s baldness was caused by hair remover- for a disguise. He ran away from home for Reasons that will make you angry and very sad at the same time. This poor child.

He remembers everything he reads. Every stinkin’ thing. And he reads a LOT. He’s also very sweet and timid and shy, and a very good friend indeed. His friends are Wonderful, and they all need each other and reading about their friendship is a blessing. Go, read it. Be blessed.

I just realized that this is the only non-superhuman character on this list…huh. Gotta love Charlie Brown though. I relate to him on a spiritual level.

He’s just trying to live his life, the poor  guy. But everyone is constantly putting him down, even his own dog. And he overthinks everything, all the time. (Me. Every. Day.)

Well, I am sure that there are other wonderful bald characters out there, but those are the ones that come to mind.

Who are some of your favorite bald characters? Are you familiar with Morla, the Ancient One? Have you read They Mysterious Benedict Society? Do you relate to Charlie Brown? What awesome people did I miss?

22 thoughts on “An Ode To Baldness”